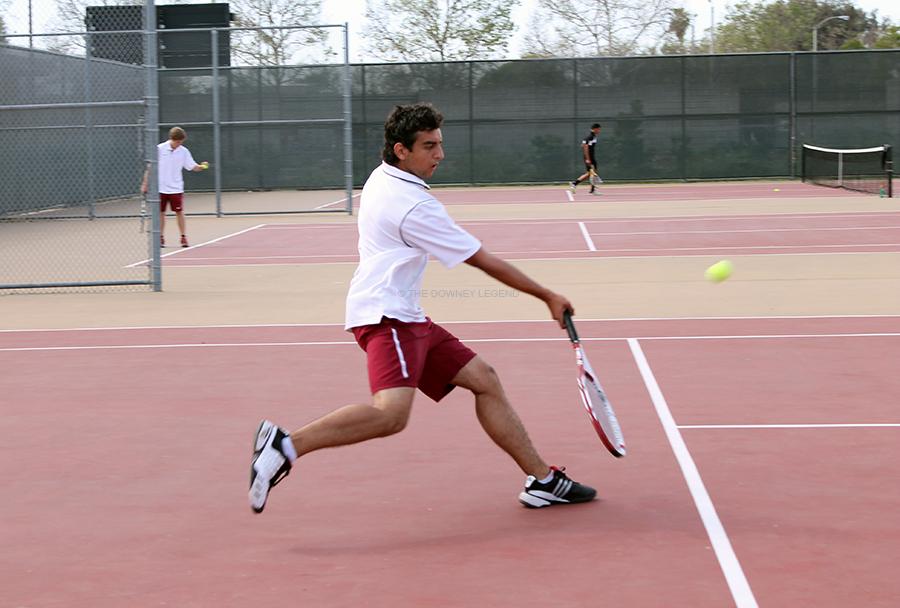 Gallery|3 Photos
Gissel Enriquez
On Thurs, Mar. 20, the Downey Vikes play their fourth game of the season against the Paramount Pirates, with senior Christos Meletis winning his match 7-5. Meletis won all his matches 6-0.

On Thurs., Mar. 20, the boys varsity tennis played in a tournament against Paramount High. The Vikings held their undefeated title after winning the game 11-7, with their strength evident in the single player games.

The game began at 3 p.m. with the single player games taking place on the left side courts and the doubles players on the right side courts. The singles started off strong with senior players Christos Meletis, Jimmy Ziegenbein, and sophomore player Daniel Son each taking on a Paramount player.

Meletis, on the first court, played the most difficult Paramount player first. The game went by swiftly, with Meletis staying in the lead the entire time, and winning 6-0. On the second court, Ziegenbein also had a short game winning 6-0. Son had a more difficult time on the third court; he and the Paramount player went back and forth winning games until Son finally took the lead and ended the game winning 6-4.

After a five-minute break the players rotated to play their next opponent. Ziegenbein played Paramount’s best player and had to push a little harder to keep the lead. His fast serves often failed and he had to use his second serve to get the ball over the net. Although he showed a little frustration with the player, he was still able to keep a strong lead and win his second match 6-1.

“The Paramount team has a reputation for an unorthodox style of play,” Ziegenbein said, “and it kind of threw our guys off.”

Son played his second match with a stronger attitude and confidence but, when the Paramount player started to take the lead, he became agitated. Son would hit his racket on the floor when Paramount scored another point. His anger was released when he was hitting the ball, which allowed him to win the match 6-4. Meletis on the third court had another short game winning 6-0.

On the final break and rotation, the team began to worry that they would lose the tournament because of how the doubles were doing. The doubles struggled to keep up with the Paramount players and were winning few games.

Sophomore Roman Buenrostro kept hope throughout the game and supported his teammates.

“It looked like Paramount might win towards the end,” Buenrostro said, “but with the singles doing so well, I still believed my team would win it.”

The singles rotated for the last time and played their final games. Meletis finished his match once again with ease with a final score of 6-0. Ziegenbein had a difficult time when his match began, but quickly picked up the pace of the game and took no mercy on the Paramount player, each to finish and win his final match.

“It felt good finally beating that player,” Ziegenbein said, “because he was rude.”

Son’s last game lasted the longest. His aggression began to show in his playing when he would hit the ball with too much force, causing the Paramount player to easily get the ball back. Son lost the match, ending with a score of 4-6.

The team had a rough match, but was still able to succeed in defeating the varsity boys Paramount team. Although the doubles games were more difficult and took more effort out of the boys, the singles games were able to make up for the lost points and win the overall tournament with a final score of 11-7.

With Paramount being one of the toughest rivals they play in their season, the Vikings were proud to win the tournaments and remain on the path for CIF. The boys varsity are now in preparation for their Downey vs. Warren game on Thursday, Apr. 1 at 3 p.m. 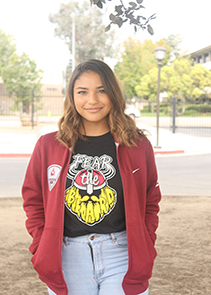 Mia Dixon-Slaughter, Co-Editor-in-Cheif
Mia Dixon-Slaughter, Co-Editor-in-Chief of The Downey Legend, stepped into the world of journalism 3 years ago as a sophomore. After a great deal of persuasion from her two best friends, who were on staff at the time, Dixon-Slaughter submitted her application at the semester and was welcomed shortly after. “I love writing and always have,” Slaughter said, “but I’ve always stuck strictly to literature so branching out into a different style and type of writing has helped me develop as a writer.” Although writing essays and covering stories can be polar opposites, the writer adjusted without much trouble. During her time at The Downey Legend, she has covered numerous stories, fiddled with the camera, and established the newspaper’s credibility on social media. She is competent enough to know what it takes to have efficient deadlines; all Slaughter has to do now is to guide her staff in that direction.

If the writer is not covering stories happening around school, she is still somehow always somewhere on campus. Juggling AP classes, an ASB position, and her role in newspaper, Slaughter often finds herself with a hectic schedule. This being said, when genuine free time presents itself, she takes full advantage of it. “I love getting lost or ending up in places spontaneously because it feels so great to not have an agenda sometimes,” Dixon-Slaughter said. While the senior is busy getting ready for college and balancing out the rest of her responsibilities, she hopes to provide the staff with an exemplary example of the amount of greatness that can rise from commitment. 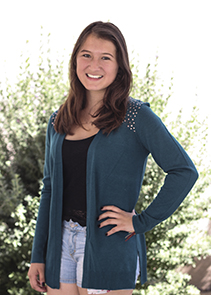 Gissel Enriquez, Photographer
Continuing her passion for photography, senior Gissel Enriquez joins The Downey Legend for her second year with hopes of contributing newsworthy events for the 2013-2014 school year. As a photographer, her interest sparked from the first moment she captured a photo as an eight-year-old child. “It’s amazing how you can take a picture and it brings thousands of memories with just one shot,” Enriquez said. “I just have a passion for photography.” Her enthusiasm for photography is evident as she decides to improve her skills and learn new things from the newspaper staff. Her junior year at The Downey Legend has enabled her to expand her knowledge and alleviate the stress from honors and AP classes. This aspiring photographer joined in order to capture the daily moments of high school and bring awareness to the online newspaper. Since joining the team, she has gained confidence in herself as well as in her art. With her goals set high and hardworking mindset, Enriquez is sure to dedicate her time with the aim of succeeding as a member of the online newspaper and as a Downey High School student.

While photography remains one her favorite hobbies, she also enjoys roller skating around her neighborhood and constantly listening to bands like The Smiths. Enriquez loves spending time with her family, especially her best friends: Yasmin Alvizures and Joy Eskander, and going to Yogurtland on her free time. With her future set, this outgoing photographer plans to travel around the world after graduating from a four year university. Wherever her journey leads her, her passion for photography will remain at heart. 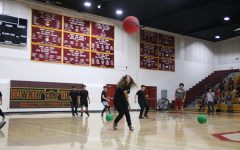 MLB Lockout is Now Over 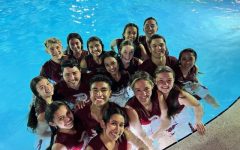 Downey vs. Glendora: First Game of the 2022 Season

The Downey High School spring sports of 2019 include lacrosse, baseball, and swim. The Vikings have brought multiple wins home with minimal losses... 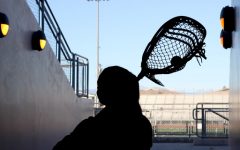 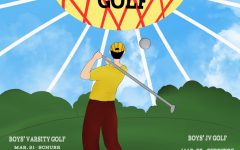