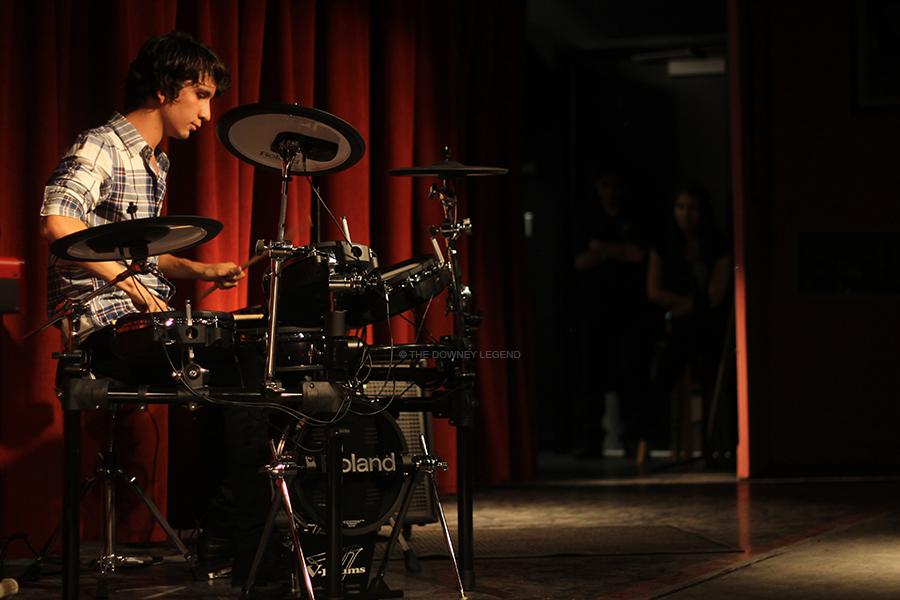 A show for the books

Audience members in the Downey High theatre walked in for a treat on Tues., May 6, as they observed performances put on by the music program during their annual DHS Percussion and Chamber Music Showcase.

The show began promptly at 7:00 p.m. with Mr. Fell, the music director and main host of the show, welcoming the audience, of primarily parents and relatives, to the show. The first half of the concert included performances on keyboard, guitar, marimbas, and even a cymbal solo.

One of the first performances came from freshman marimba player, Cristian Medellin. Medellin performed his own rendition of “Raindance” by Alice Gomez. The audience sat silently as he beat down the white-tipped mallets for several minutes.

Guy Martins, an audience member and parent to one of the performers, enjoyed the performance and agreed it was one of his favorites.

“I loved the marimba player,” Martins said. “I think he did an impeccable job with the song. Everything was so in control.”

The first half of the show continued with a performance by senior, guitar player Nick Vasquez. The student’s act was delayed a few minutes while prop assistants struggled to find a chair for him to sit on. During the break, Mr. Fell entertained the audience with a few jokes about dolphins in Spanish and about a barbecue math equation. After the audience members who understood the joke ceased laughing, the assistants were finally able to drag a brown wooden chair for Vasquez onto the stage and his performance got underway. For nearly seven minutes he entertained the crowd with a bluesy performance of “Smokey Mountain Lullaby” and a performance of his own song, “Flo.”

One of the more comic performances came during the first half with the group Last Second. The group, composed by Vasquez on bass, senior Alexis Henriquez on tenor saxophone, and junior Hector Osorio on bass clarinet, played their own version of Daft Punk’s “Get Lucky”. During the performance, the boys invited a female audience member onto the stage in an attempt to woo her. In the end, she picked neither of the brass players, but instead chose Vasquez, the bass player.

After a brief 20-minute intermission, which gave the audience just enough time to grab a slice of pepperoni pizza, the show got underway once again. The second half began with percussionist Eric Velasquez performing the song “Moonflower.” After a few mistrials due to technical problems with his electric drum set, Velasquez was able to wow the crowd with his psychedelic tunes.

“I thought my performance wasn’t the best,” Velasquez stated. “My drum set was so horrible and the effects weren’t in sync so it threw the whole thing off.”

Although Velasquez’s first performance did not fare so well, his second piece with the group Us Three, went smoother. The group, which also consisted of guitarist Logan Suarez and freshman vocalist Valerie Cortez, played a mash up of “Colors” and “We Are Young” by the band Fun. The performance made the audience members set the tempo with their synchronized clapping. Once the act was over the crowd applauded for nearly a minute revering the performance.

The showcase closed with a piece by the DHS Brass Quintet. The quintet played poppy jazz tunes in which Mr. Fell even took his turn playing his trombone. The event ended at 10:00 p.m. and audience members exited the DHS theatre as the band crew swiftly picked up their instruments and escorted themselves to the band room.

Mr. Fell agreed that although the technicalities could have been better, the show was overall a success.

“I think we can definitely work on polishing our performance skills,” Fell stated. “Chamber music is very difficult because everyone has to be a soloist. Overall I’m very proud of my students for what they did today.”

The music program once again proved its capacity and demonstrated to both parents and students why the program continues to be a fundamental part of Downey High School. 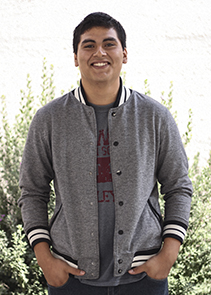 Moises Martinez- Cortez, Writer/Community Editor
For the opportunity to get more  involved and become the eyes and  ears of the school, senior Moises Martinez, joined The Downey Legend for  a writing position. Although he is a writer for the  newspaper, he wants to attend UC Santa Cruz to study  international relations. With his urge to get away from LA his dream job is to work for foreign embassy because he would then get to the chance to travel to different destinations and represent his country. As he aims to achieve those dreams, he also enjoys listening to alternative rock, electric, and Spanish rock, as well as watching films and learning new languages. He is already fluent in both English and Spanish but is currently learning Portuguese and French, with his interest and ability to speak multiple languages, it should help him as he tries to achieve his dream.

This young writer began enjoying to write his sophomore year, “I like that I am able to express myself through writing and there's something about having a pen and paper in my hands that makes me feel powerful,” Martinez said. He also believes it is important to voice your opinions and keep the student body informed. With his passion for writing and his care toward the newspaper’s readers, he  is an important asset to the staff. 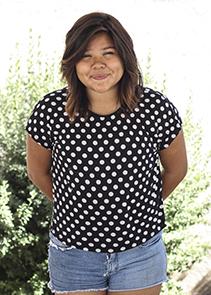 Yesenia Folgar, Photographer
Yesenia Folgar, a 17-year-old senior at Downey High School, is one of the newest photographers for The Downey Legend. Her passion for photography drove her to apply as a photographer for the school’s online newspaper. She views everything with optimism and keeps an open mind when regarding her future and education, and although she can sometimes be stressed by it, she always finds a silver lining in any situation. She joined the school newspaper to learn about journalism while also building on her love for photography. She enjoys playing on drumline in the school band, something she has done since her freshman year. Some of her other hobbies include photography, reading, and riding bikes.

Parsons College is her dream school, located in New York City, and a perfect fit for her personality. Parsons’ small size combined with its urban location and specialization in photography, perfectly suits Folgar, who prefers smaller class sizes and one-on-one time with her teachers. She is not sure what career she wants to follow, but would love for it to revolve around photography, fashion design, or music. Newspaper is a step in the right direction for her future endeavors. 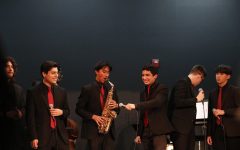 It was a Friday afternoon, and the bell had just rung for the end of the school day. Juliana made her way home as she had always done since the third ...

It All Went Dark

I hated camp…yet here was another year where my mom forced me to go. It had been two, maybe three hours since we left our house. Everything in the c...

The Monster on Periwinkle Valley 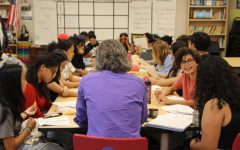 Puffs and the People Who Make the Magic 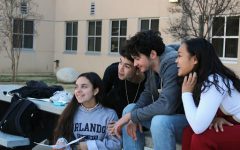 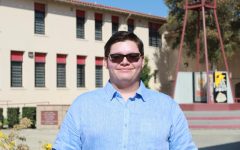 After their performance of Grease the previous year, the DHS drama department returned to the Downey Theatre for their production of Lin-Manuel Mi...

A Future in The Arts

Lights...Camera..Action! Theatre has been a way for individuals to express themselves for decades. All the way from Broadway to a high school theatre,...