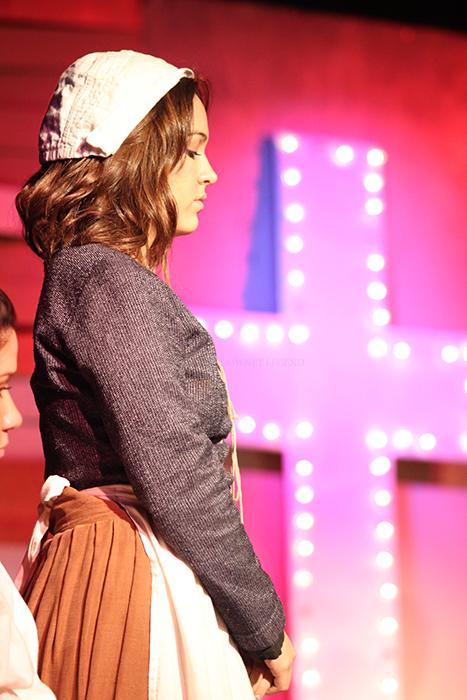 Gallery|3 Photos
Cindy Macias
On Wednesday, Dec. 18, in the DHS theatre, Abigail Williams, played by Cassandra Barrera, 12, stands on trial when she is accused of being a witch. Barrera has been a part of improv, choir and even dance; the stage is her battlefield.

Mr. Hansen’s Drama Production class has rehearsed every day during and after 6th period, since the first week of October for their performance of The Crucible. The play premiered in the B building theater on Friday, Dec. 13 and will continue onto Friday, Dec. 20.

“Opening night was amazing. We had a full house and we were so pleased with the crowd,” senior Brenda Lopez, who played Sussana Walcott, said. “The crowd made everyone feel great about their performance.”

Marco Arroyo, who plays John Proctor, the lead role in the play, pleaded last year with Mr. Hansen to allow them to perform The Crucible, and was thrilled when he finally agreed to let them re-enact such a well known and loved play.

“I wasn’t really nervous; I was more anxious than anything,” Marco Arroyo said. “There was a lot of pressure because there’s a bunch of seniors who’ve read it and a bunch of juniors that have just finished it, so it’s scary because they’re all so critical about each character and have their own ideas on what they do and how they act, so I didn’t want to disappoint anyone. That was the most nerve wracking thing.”

Although opening day landed on Friday the 13th, the young actors were so excited that superstitions did not cross their minds.

Ironically, the bad luck began during their second performance when the fire alarm went off during the 3rd act. It continued to go off for 8 minutes and the actors were upset, but were relieved when Vice Principal, Mr. Zegarra turned the alarm off allowing them to proceed.

The drama class also experienced a few minor accidents such as actors receiving cuts, bruises, nerves getting the best of them and one of the actresses twisting her ankle; however, none of it was noticeable to the audience.

“I think everyone gets nervous on opening night. At one point I blanked out and forgot some of my lines until my friend Marco who plays John Proctor saved me, so thank God for him,” Seleny Jimenez, who plays Marry Warren, shared. “I just looked at him because my eyes were saying ‘Help me’ and he basically just said the next line and it finally clicked.”

When it came to staying in character, nerves were not the only thing that became an obstacle.

“In Act 4 right before they hang me, I have all these lines with my friend Juan who plays the judge, and he’s like my best friend, so we laugh with each other all the time, so once I saw him in the wig I couldn’t take it,” Marco Arroyo said. “It’s hard to be face to face with my best friend in that big white wig, yelling at each other, so that part is probably like the hardest part.”

Injuries, fire alarms, forgotten lines and friendships did not stand in the way of what the audience hailed as a great performance. Their professionalism was evident by how they managed to always pull through without breaking character.

View Comments (2)
About the Contributors 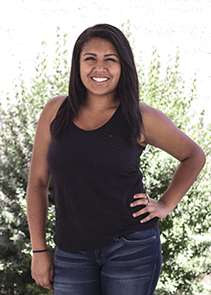 Sara Cabrera, Writer/ Copy Editor
Sara Cabrera, a current senior, is an optimistic writer for The Downey Legend. For Cabrera, journalism is not just a hobby or a class; it’s a passion and a future career. According to Cabrera, she started her sophomore year, yet to discover her writing talent. It was Mrs. Stratford, her sophomore English teacher, who recommended her to join The Downey Legend. “I was a bit intimidated about the whole thing at first,” Cabrera said. After some time to think and a few pushes from Mrs. Stratford, Cabrera made the decision to join. “It was the greatest choice I ever made,” Cabrera said.

Cabrera not only dedicates most of her time to writing for the online newspaper, she also enjoys dancing at a very popular dance studio: Santa Fe Springs Performing Arts Center. Her dancing skills helped her make the Downey High School Dance team for the 2013-2014 school year. With motivation to major in journalism and minor in dance, her dream is to travel around the world for six months after she graduates from a college somewhere in the east coast. She also plans to get a part time job as an interpreter, because she is fluent in sign language. Cabrera’s goal this year as a writer is to make The Downey Legend more popular and known to the students at Downey High. 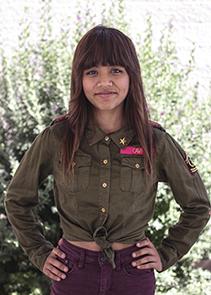 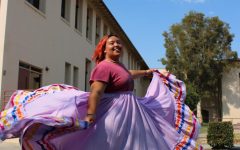 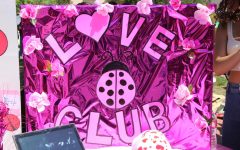 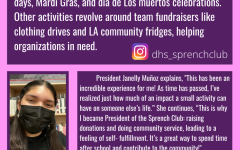 Despite it seeming like so long ago, the first day of high school ever was a blur of chaos. With a school map in hand, students went from buildi...

The scale of stress manifested by one's thoughts is established by human emotion and managed by human decisions. There is ample evidence when people a...

Heading into the 2022-23 school year,  Downey High Students are coming back after 2 very peculiar years, and with a new bell schedule, students h... 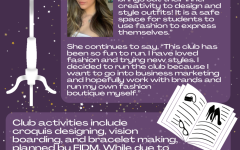